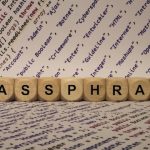 Let’s face it. Passwords suck. I hate passwords – at least if I have to create and remember them. This is why I use a password manager (and you should, too). There are some other interesting technologies that can replace passwords in some cases, but the combination of user name and password is still really
Read More 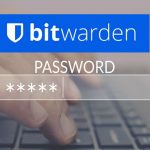 We’ve all heard the hyperbolic declarations that this is the most consequential election in modern history. While we do live in the age of clickbait headlines, I’m actually inclined to agree with this particular assertion. There’s a lot at stake here, regardless of your political leanings. During this pandemic, many people have decided to vote
Read More

If you’re a Windows PC user, you know the term “bloatware”, or maybe “crapware”. Every consumer PC comes chock full of it. Free trials of games, cloud storage services and antivirus software. Half a dozen “helper” apps from the PC manufacturer. Pre-installed calling, chat, and shopping services. It’s a mess. But these unwanted apps aren’t
Read More