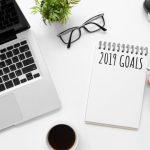 With 2018 in the rear view mirror, it’s time to look ahead to 2019! And that means it’s time to make your New Year’s Resolutions! Sure, you’re going to join that gym and lose weight and quit smoking … yada, yada, yada. But what about your cyber goals for 2019? You do have them, right??
Read More 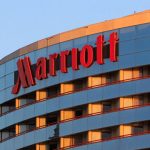 Marriott announced last week that as many as 500 million of their Starwood Guests had their customer data exposed. In this post I’ll go over what we know about the Marriott breach, what you can do about it, and how to mitigate damage from the inevitable future breaches. Details of the Marriott Breach Here are
Read More 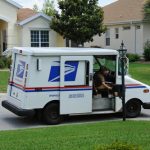 The US Postal Service (USPS) has an interesting service called Informed Delivery that allows you to see what pieces of mail are heading to your mailbox before they arrive. You can use it to see what mail you should have received, as well – if you were expecting something but didn’t get it. When you
Read More 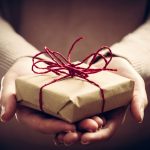 It’s that time of year again! Black Friday, Cyber Monday, Boxing Day and all the other gift shopping days between now and the end of the year. (Already missed Singles Day, though.) But you need to make sure that you’re not giving away your gift recipient’s privacy or giving hackers a means to rip off
Read More

. Consumer Reports is warning people about a recent spate of phone scams with callers claiming to be agents of the Social Security Administration. These fraudsters are using caller ID spoofing to make it seem as if they’re calling from 800-772-1213. While that is the actual number for the SSA, it’s not the SSA calling.
Read More 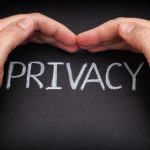 It’s no secret that I’m a big Apple fan. I’ve bought Apple computers for literally decades. (Okay, I did once have a cheap, sordid affair with a Power Computer Mac clone, but I swear it was meaningless.) That said, I’ve used Windows and Linux machines professionally over those same years. While each systems has its
Read More 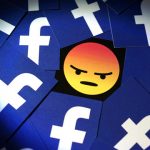 Last Friday, Facebook notified users about a data breach that may have exposed up to 90 million Facebook users’ data. Facebook has certainly had their share of screw-ups and shady practices revealed in the last year or so, prompting me to finally just delete my Facebook account. Here’s what you need to know about the
Read More 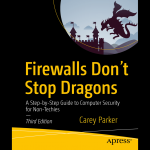 It’s been over two years since I published the 2nd edition of Firewalls – and this update is a whopper! The third edition is 400 pages long and has 152 tips in it (compared to 326 pages and 131 tips for the previous version). It’s the most comprehensive version yet, updated for the latest Mac,
Read More 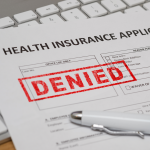 According to the Affordable Care Act (aka Obamacare), you can’t charge sick people more for their health insurance and you can’t deny people coverage due to pre-existing conditions. But given the current administration’s penchant for gutting regulations and their vehement dislike of the ACA, those protections may not be around much longer. If so, in
Read More 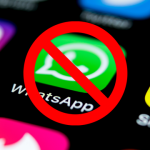 UPDATE [Jan 7, 2021]: Facebook is now forcing WhatsApp users to share their data or have their service cut off. It’s time to quit using WhatsApp. I suggest using Signal. Also, a good article on getting started with Signal. Ever since WhatsApp was acquired by Facebook in 2014 for a staggering $19B, the extremely popular
Read More