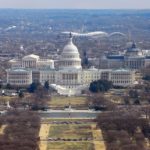 [Updated: July 2019] Identity theft is arguably one of the worst things that can happen to a person, financially. When someone steals your identity, they can basically do anything you can do – including obtaining loans or credit cards in your name. And when the spending spree is over, you are left holding the bag.
Read More