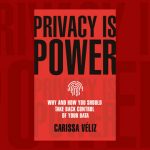 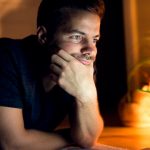 There’s not much going on with respect to cybersecurity, other than the usual stuff. There have been several bugs found recently in Chrome, iOS/macOS, Office 365, Microsoft Teams… you name it. But the response to each of these is the same: update the software. So keep on top of your software updates! I’ve been reading
Read More 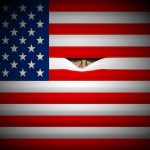 As Independence Day rolls around for those of us in the USA, our right to privacy is under attack from many angles. While surveillance capitalism is the area I tend to discuss most, our own democratic governments are perhaps the most existential threat to individual privacy. Welcome to Big Brother 2.0. Going Dark? The leaders
Read More 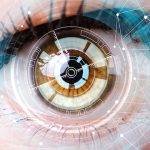 If the eyes are the window to the soul, then it should come as no surprise in the age of surveillance capitalism that marketers are clamoring to look deeply into yours. That’s metaphorically speaking, of course. In reality, it’s more skin deep. As humans, we’ve been trained since birth and via natural selection to rely
Read More 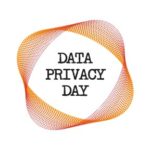 Rather than write a new article every year, I’ve decided to update my original article on Data Privacy Day. This article tells you how to vastly improve your privacy and guard your data from prying eyes right now. Data Privacy Day 2019 also just happens to exactly coincide with the airing of the 100th episode
Read More