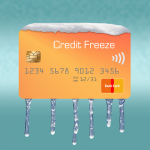 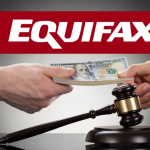 Two years after arguably the worst data breach in US history, the Federal Trade Commission has proposed an Equifax settlement to provide some restitution for the 148 million affected Americans. Unfortunately, it may not help you much. The Devil’s in the Details First of all, note that the settlement is still just a proposal. It
Read More 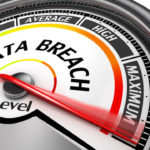